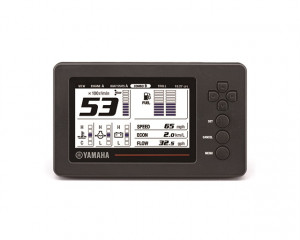 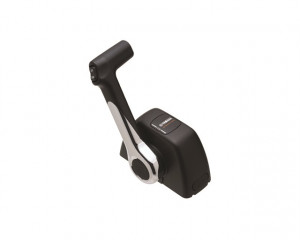 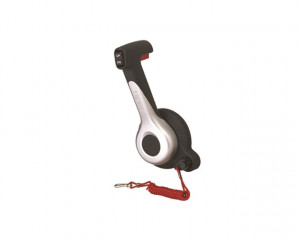 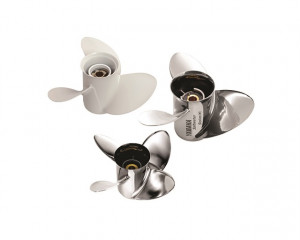 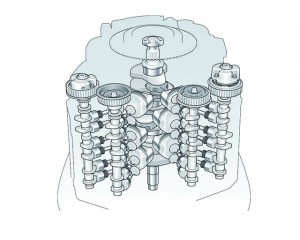 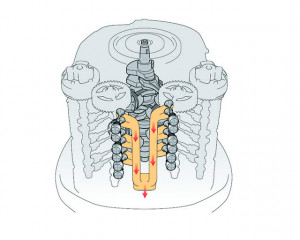 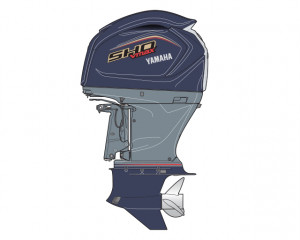 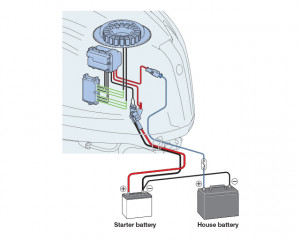 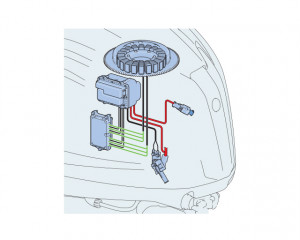 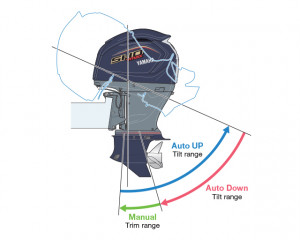 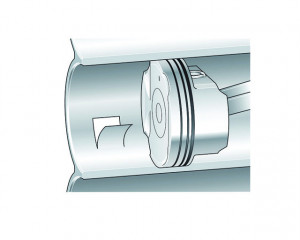 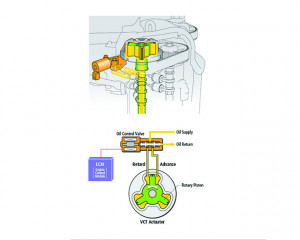 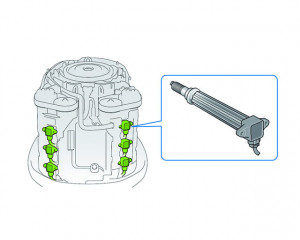 For sheer unbridled power, speed and performance, Yamaha’s VF250 Vmax SHO (Super High Output) four-stroke outboards deliver where no other four-stroke or two-stroke can. This race bred outboard has been purposely designed to meet the competitive needs of bass boat fishing, skiing, racing and other adrenalin packed boating activities. The 4.2 litre, 24-valve, double overhead cam engine is not only extremely compact, but is lighter than another equivalent four-stroke on the market. The secret to its performance is the plasma-fused sleeveless cylinders which significantly reduce the overall weight while increasing the engine capacity. If speed is your thing, then there is no better option.

VMAX SHO’s have been engineered specifically to deliver unrivalled hole-shot and acceleration, with an equally impressive top-end speed. Our new V6 VMAX SHO ® outboards not only look great with their aggressive styling upgrades, redesigned cowling and eye-catching raised graphics, these high-performance engines also incorporate some great new features including Yamaha’s TotalTiltTM trim system, as seen on our new V6 Offshore range.  We have also increased the alternator output by a massive 40%, now producing 70 gross charging amps, enough to power an extensive range of electronic devices.

We are a family owned business and Canberra's only Yamaha Marine Dealer. We specialize in Formosa Plate Alby boats and offer Yamaha Finance & Yamaha Insurance. For all your repower & boat building project call us today.